The Large Event Analysis app has receieved a number of upgrades recently. These upgrades focus on analysing seismicity in the immediate time before/after a large event. A new window, called ‘Plane Based Analysis’, allows the user to investigate the source parameters around the location of an event before/after it occurred. The analysis conducted is the same as that of the planes in grid based analysis, however the time period is centred around the event time. The planes locations can be copied from the event, so they are centred around the event. The size of the planes can be copied from the event source radius and the plane orientations from the focal planes from the event’s moment tensor solution. 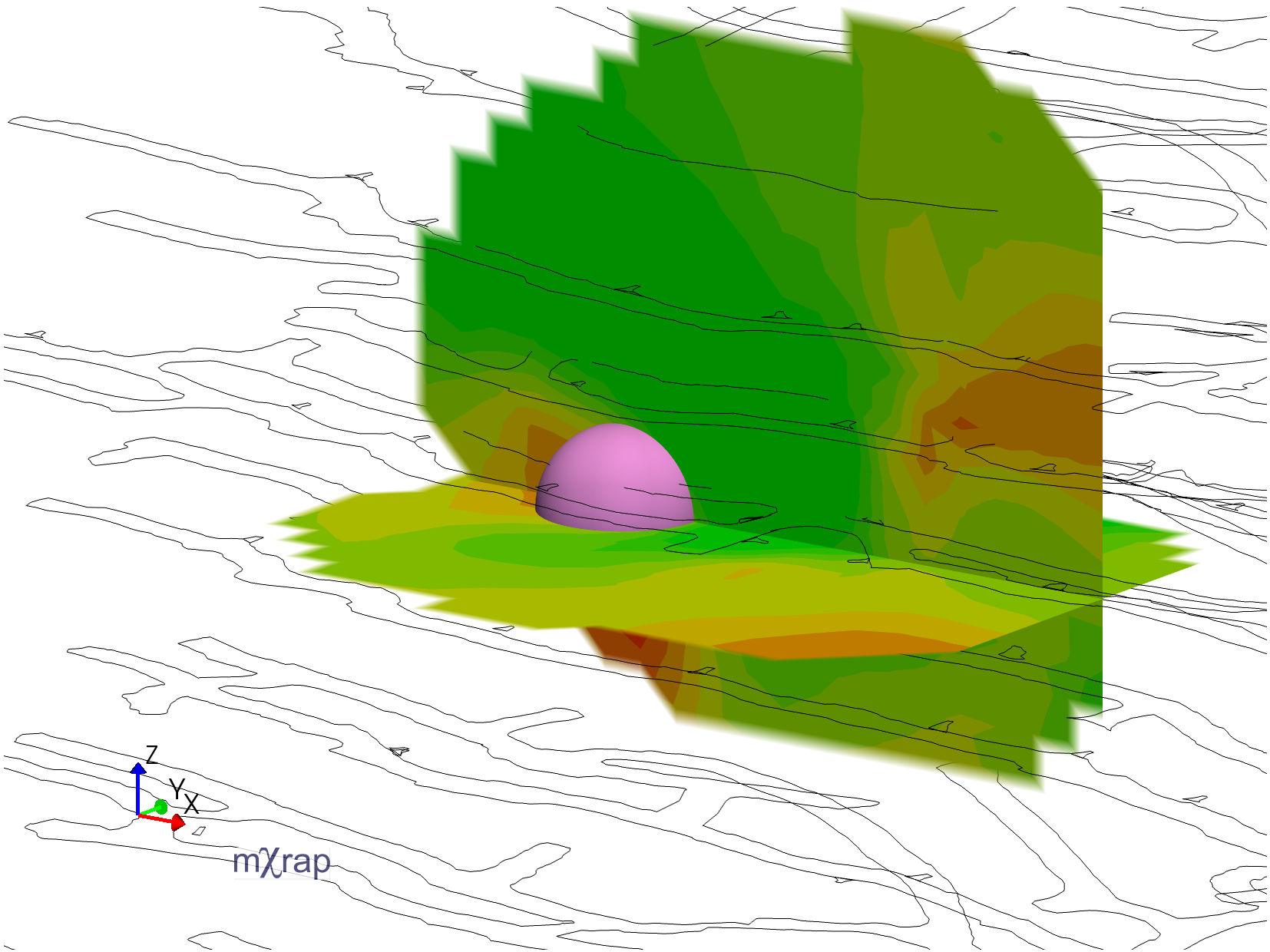