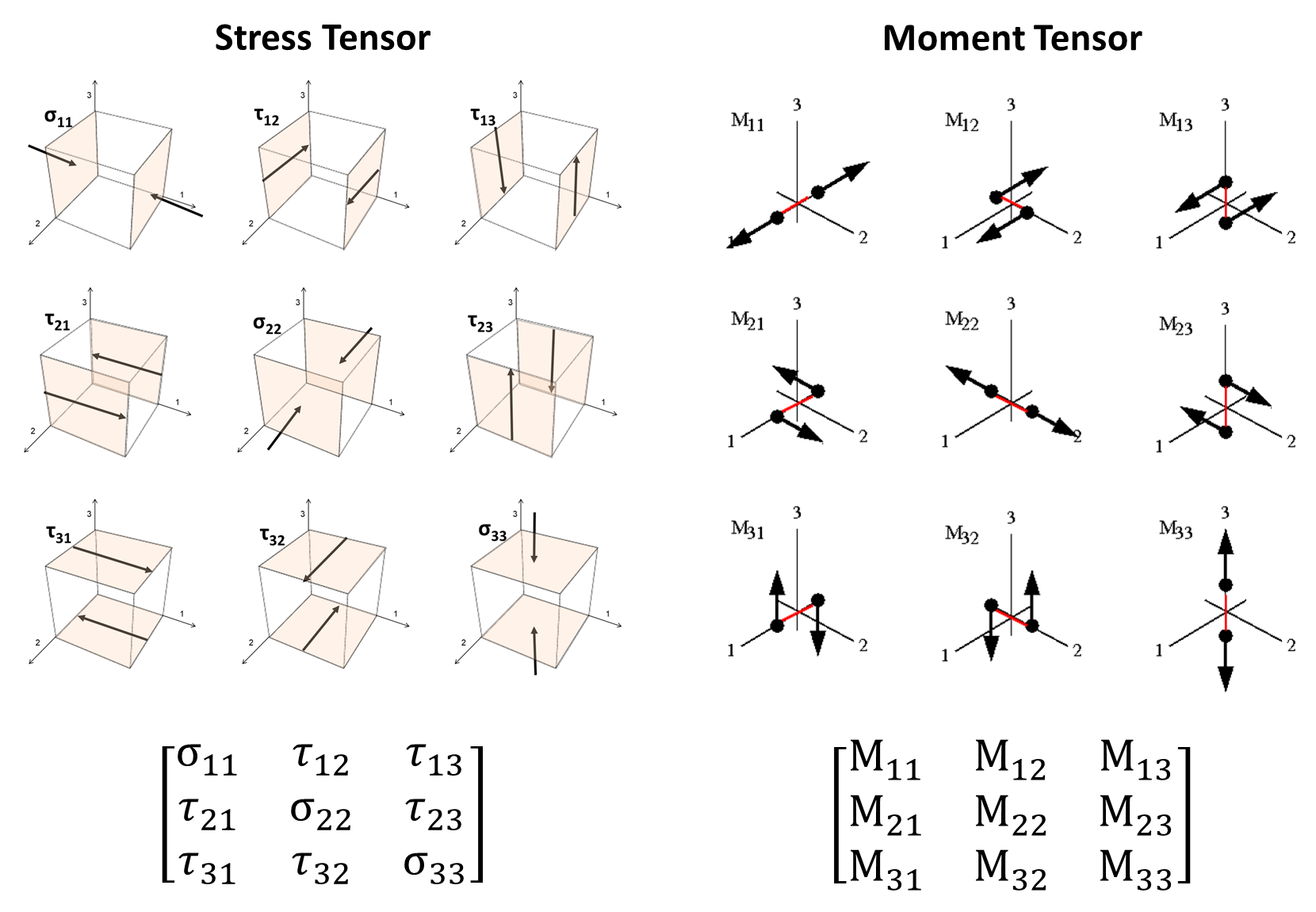 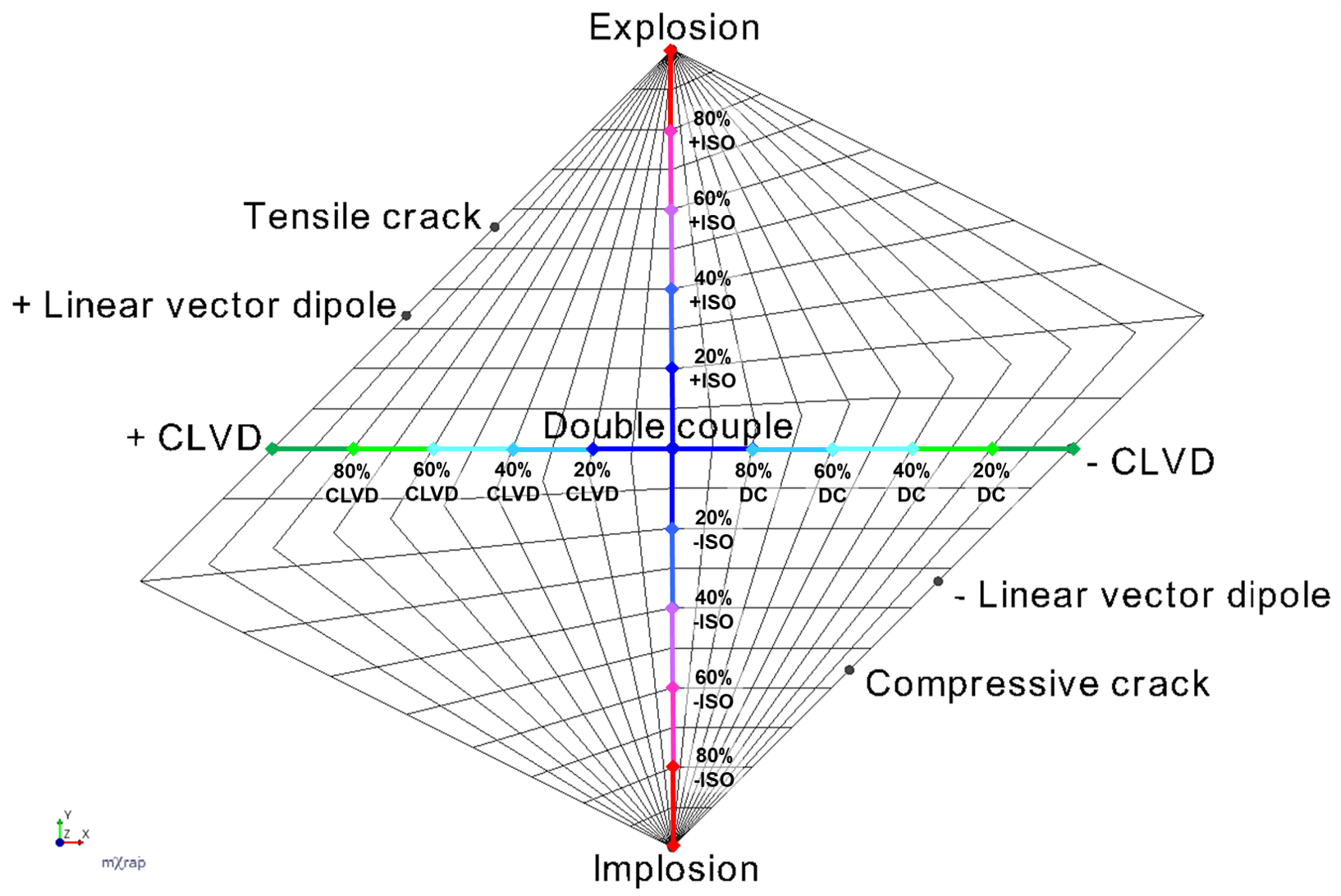 IMS sites should have moment tensors loaded in with the events table automatically. ESG sites can add moment tensors from CSV files in the Events Import app.

A simple utility app has been added to the main root that can be used to export surveys loaded in mXrap. Possible reasons to use this app include:

A training video for the Survey Format Converter has been added to the General and FAQ page. 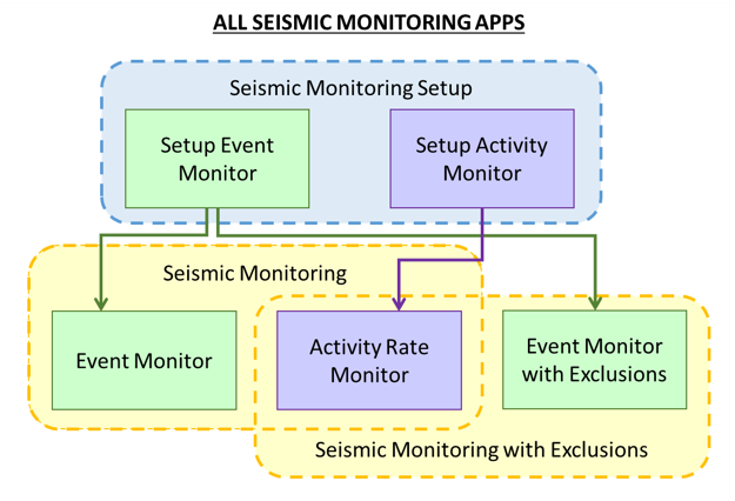 Activity rate is monitored on a short-term and medium-term basis. Short and medium-term hotpots are listed in two tables based on pre-defined activity rate thresholds and users can switch between short and medium-term monitoring modes. Each hotspot can be highlighted and there are automatic controls for level plan and longsection views. An alert popup message is triggered when a new hotspot has been detected when there were no hotspots beforehand.

The following steps are required to setup the activity rate monitor.

1.  Define Grid. Activity rate is assessed based on a grid. Specify the areas in your mine that you want to operate the activity monitor. Note that tighter grid spacings will slow down the calculations and reload speed.

2.  Reference Rate. The reference rate is the basis for the activity monitor thresholds. The reference rate may vary by location since the “normal” activity rate for a particular area will depend on the system sensitivity and rock mass response. Try and select at least a few months of events with consistent data quality and where there has been no major change in mining conditions. Use the time-of-day filter to remove the effects of blasting if desired (see diurnal chart). You can also add an extra factor to the reference activity rate or simply use a constant reference rate across all grid locations.

Once you have reviewed all the parameters and thresholds, the settings must be saved before they will be applied to the activity rate monitoring window.

Another new app has been added to the Seismic Suite for the general analysis of short-term seismic responses. There are multiple features to analyse the short-term response to different triggers (events or blasts) in time and space. In later versions, this app will replace all of the tools in the previous “Omori Analysis Tools” app but version 1 currently only replaces the old “Response to Blasting” window.

There are two main aspects of the app, the simple response viewer and trigger assessment windows. New training videos have been uploaded for the new app.

This window is for the assessment of short-term responses. Triggers must be selected (ticked) from the list and response events for the selected triggers can be assessed with a number of tools.